Our mission
at Renzo Gracie Chicago

...we are in the business of building confidence, confidence not only to defend yourself — we build the confidence required to face life.

Our classes are educational and designed to make learning self-defense, effective and exciting. By nurturing your understanding and abilities, a mindset of empowerment and confidence emerges. Once immersed in the BJJ lifestyle, your knowledge of the martial art will transcend throughout, and lead to a more fulfilling life!

Our youth program is designed to instill confidence and teach effective self-defense skills. Our mission is to empower and develop leadership characteristics by teaching kids work ethic, discipline, and teamwork. Our instructors focus on promoting a creative, interactive, and engaging environment that supports learning! 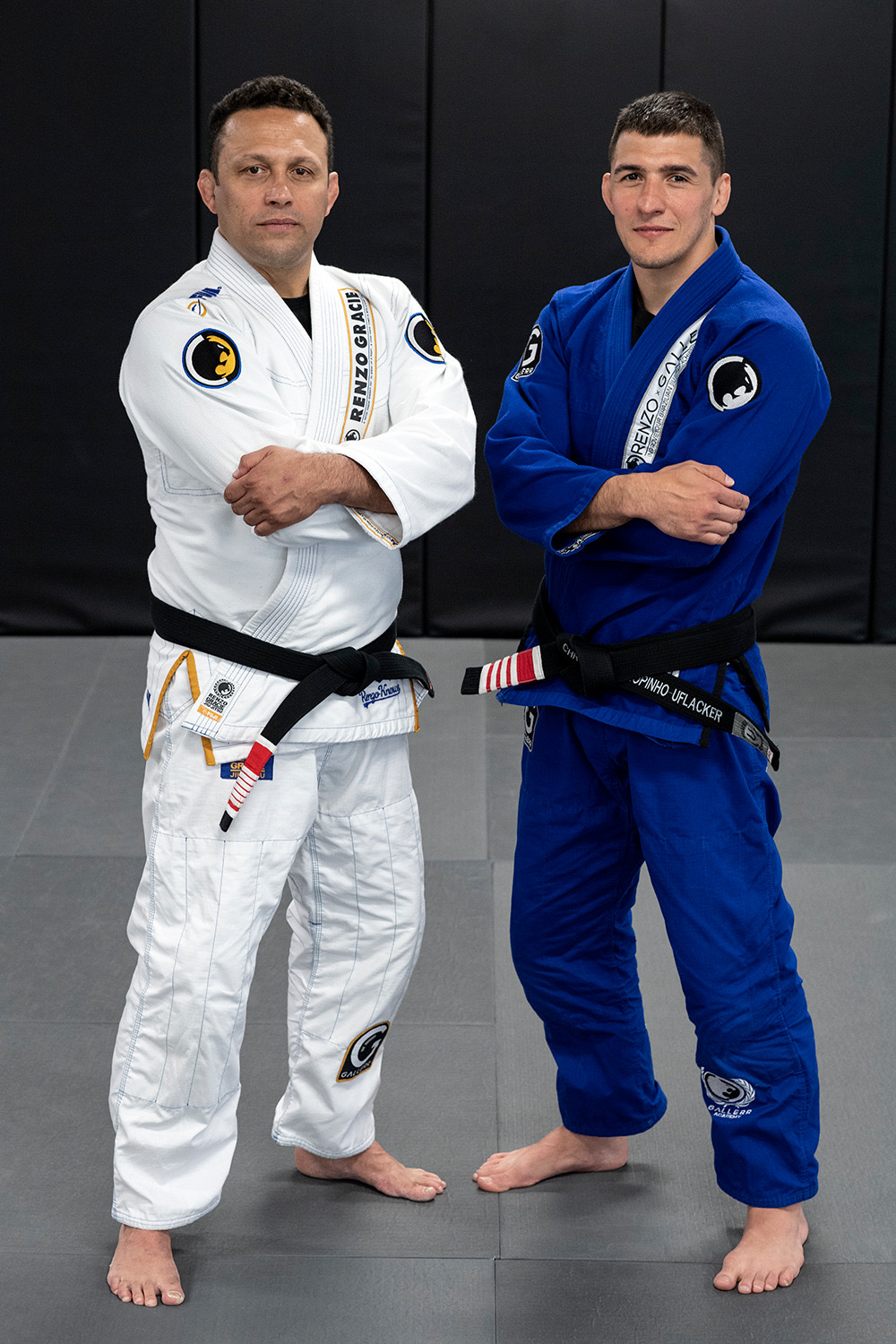 About Master Renzo Gracie
Master Renzo Gracie is one of the most important figures inside of The Gracie Family. He is a 6th degree Black Belt and has been practicing Brazilian Jiu Jitsu since childhood. He is a pioneer in the world of Mixed Martial Arts and has become one of the most well known fighters in his profession. In 1997 he moved from Rio de Janeiro to New York, where he would go on to build one of the most respectable martial arts schools in the world. The main philosophy that Master Renzo lives by is that “He doesn’t only teach martial arts, he teaches confidence.” We maintain the legacy alive here on the mats at Renzo Gracie Chicago.

About Professor Christian Uflacker
Professor Christian Uflacker has been dedicating his life to the study and application of Brazilian Jiu-Jitsu since the age of seven, receiving his black belt at the young age of 20. In 2006, he arrived in the United States and opened Uflacker Academy, an Authentic Brazilian Jiu-Jitsu Academy in the Chicagoland area. He did this while maintaining a life as a professional athlete. Today, he is dedicated to his family and students. He strongly believes that Brazilian Jiu-Jitsu is the most powerful tool for self-development. He teaches his students how to maintain composure and equips them with the necessary tools required to problem solve tough situations. Above all, his passion for the martial art and teaching has been one of his greatest achievements due to the positive impact in his student’s lives.

From day one, you become part of our family. We're known for our high quality instruction and friendly class environment. Not only will you improve your physical endurance, you'll also learn powerful self-defense techniques and adopt a healthy lifestyle!

Warning: count(): Parameter must be an array or an object that implements Countable in /home/customer/www/renzograciechicago.com/public_html/wp-content/themes/renzo/part-testimonials.php on line 20 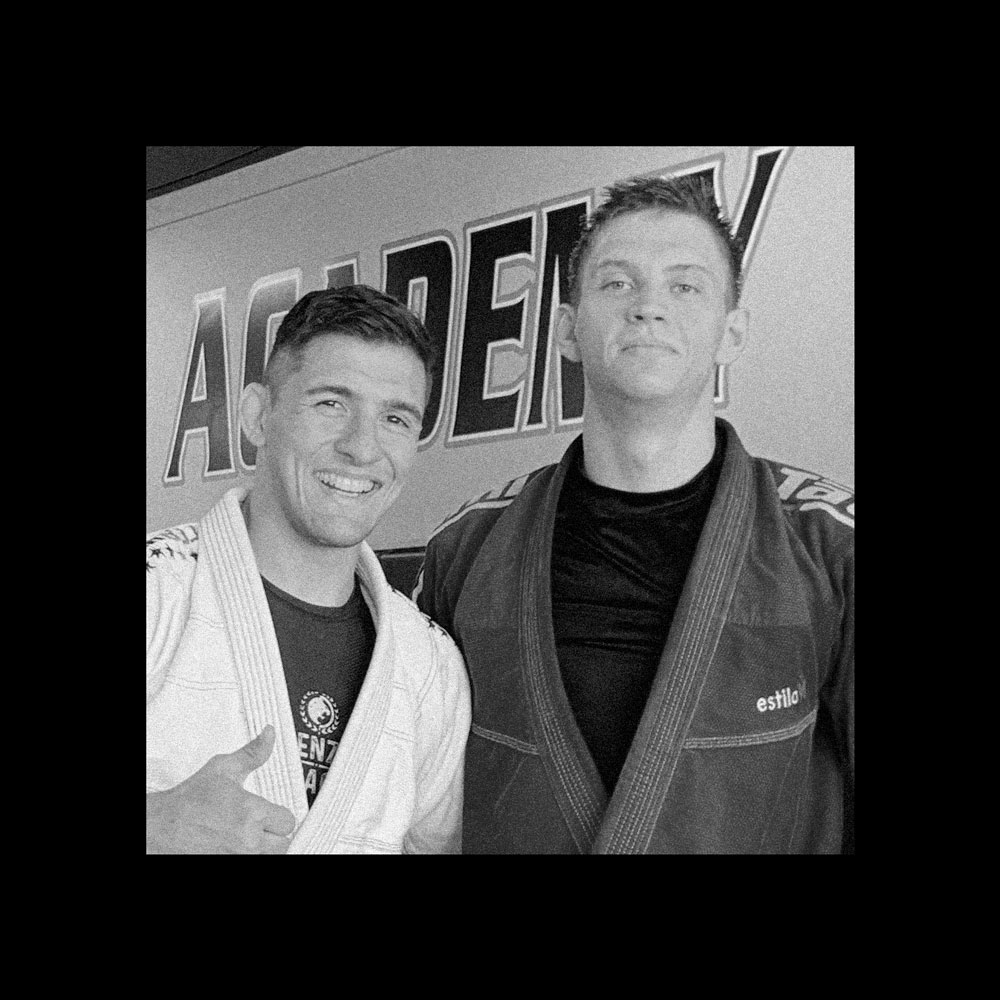 “A widely held belief among Jiu-Jitsu practitioners is that Jiu-Jitsu goes beyond fighting or self-defense; it persists off the mats and embeds itself into your everyday life. After a year and a half under Professor Christian’s tutelage, I've experienced this first hand. Professor Christian would say, "Every roll should be a study." For me, this study is as much about developing confidence as it is about developing technique. For others, this study might mean something different. Perhaps that's the most incredible thing about this academy and the art in general; people get out of it what they want or need the most.” —Ignas G

For schedule and academy updates, please sign up for our newsletter!